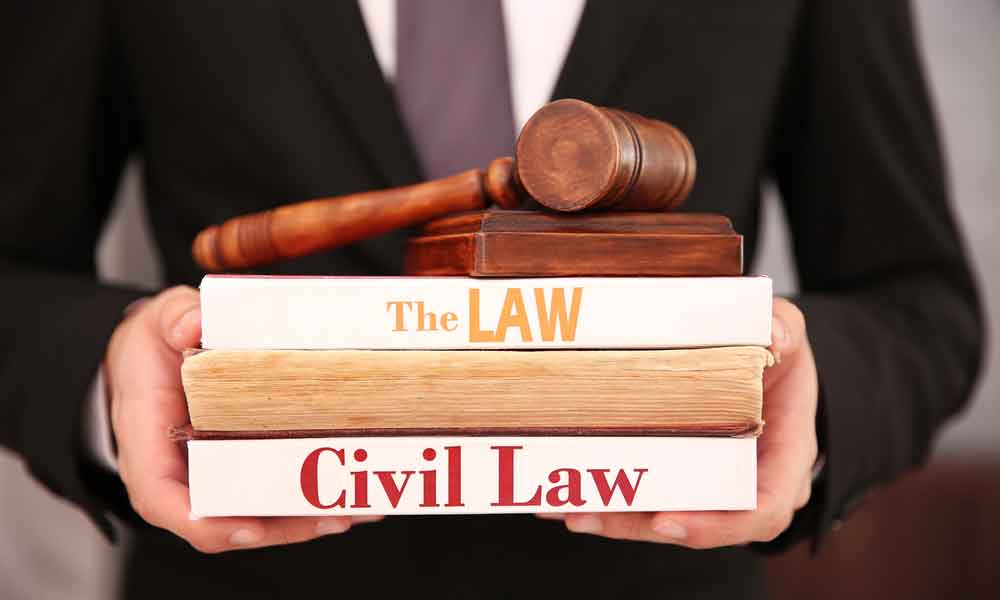 If you are reading this brochure, it is likely your case has been referred to the Mediated Settlement Conference Program. Your attorney has probably told you this means that you will be required to meet with the other party to your dispute for the purpose of trying to discuss and resolve your disagreements. You may be wondering why your case has been referred to mediation and what the process is all about. This brochure is designed to answer those questions and others.

As you read this publication, try to think of mediation as an opportunity to resolve your dispute in a way that is acceptable to you while at the same time avoiding protracted litigation and trial. Cases do not always settle and some must be heard by a judge or jury. But, when mediation is successful, parties save time, avoid stress, and have the satisfaction of knowing they were able to work things out themselves.

In 1991, North Carolina’s General Assembly authorized the establishment of a pilot program designed to foster settlement of disputes filed as civil actions in superior court. The pilot operated over a four-year period during which it was studied extensively by researchers at the University of North Carolina at Chapel Hill. The researchers found that the program did help a significant percentage of cases settle earlier than they would have without intervention. Moreover, researchers found that parties liked the informality of mediation and appreciated having an opportunity to meet with the other side to explore the possibility of settling their dispute. Judges also expressed their support for the new program. Mediation, they reported, helped courts better manage their caseloads and operate more efficiently.

Given the success enjoyed by the pilot program, the General Assembly approved statewide expansion of the Mediation Settlement Conference Program in 1995. The program is now available in all of North Carolina’s judicial districts. Caseload statistics collected annually for the program confirm that it is continuing to operate successfully, helping parties to resolve their disputes constructively and assisting judges in their efforts to better manage our courts.

What Happens During a Mediation Settlement Conference?

Mediated settlement is different from other forms of dispute resolution. Conferences are not hearings or trials designed to determine who wins or who loses. Rather, they are facilitated discussions during which parties search for mutually acceptable solutions to their conflict. Although less formal than a trial or hearing, a mediation is still a legal proceeding conducted with decorum and guided by rules.

It is important to remember that the mediator’s ultimate goal is to help the parties resolve the dispute themselves. Unlike a judge or jury, a mediator does not make decisions for the parties. In an effort to help parties reach an agreement, a mediator will work to open channels of communication, to inject reason into the discussion, and to help each side see the dispute through the eyes of the other. The mediator will also explore with each side the strengths and weaknesses of their case, discuss the benefits of settling, suggest options for the parties to consider, and carry offers and counteroffers between the parties.

If parties reach an agreement, their terms will be put down in writing and signed and their case will eventually be dismissed. It is important to recognize, though, that even when an agreement is not reached, mediation can still be helpful. Lines of communication may be opened and momentum toward resolution generated. Cases sometimes go on to settle later. 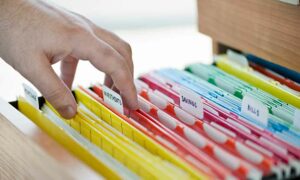 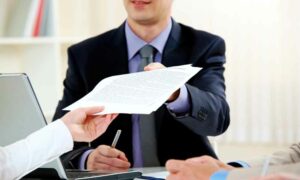 Will my attorney be with me during the mediation and will we be able to speak privately? 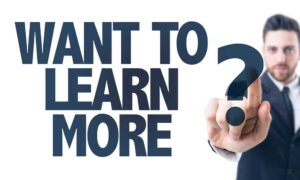 Where can I learn more about mediated settlement? 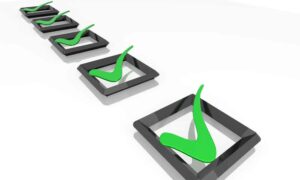 10 Advantages of Choosing Mediation to Resolve Your Dispute

Who qualifies as a mediator and how are they trained?